What are the most complex and exciting challenges posed before the A.I. recommendation engine?

What are the most complex and exciting challenges posed before the A.I. recommendation engine? 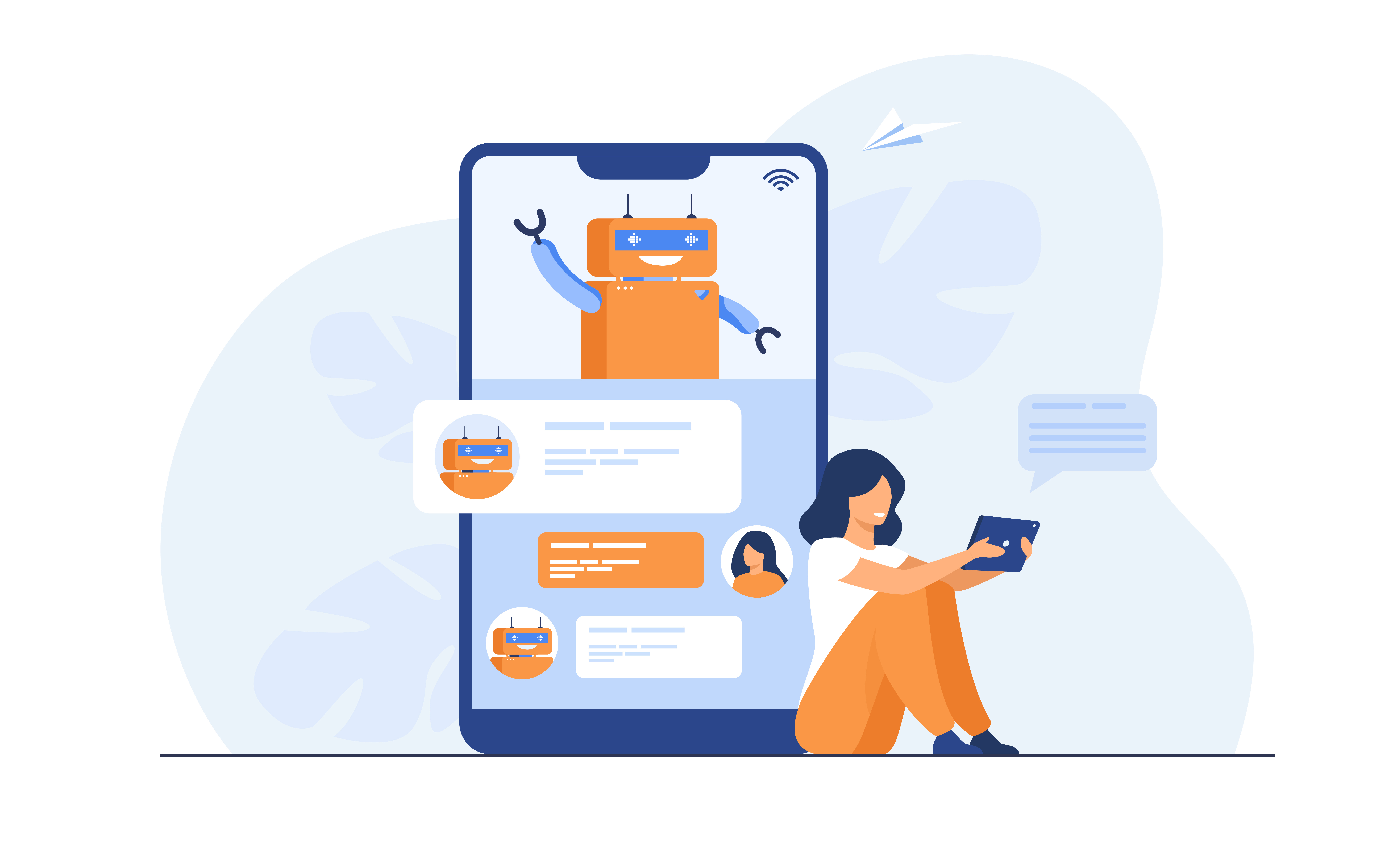 According to an article published by Harvard, in the 1950s the minds of a generation of mathematicians, philosophers and scientists had envisioned the concept of Artificial Intelligence. However, the idea of intelligent machines was met with the reality of inadequacy of computers that could process and execute the languages required.
Artificial intelligence is a power-packed variety of technologies that embrace intelligent software and hardware in the process of understanding, learning, and solving problems. According to Statistica, the global market of artificial intelligence is expected to grow at an approximate rate of 54 percent annually, which, in turn, reaches a forecast size of 22.6 billion U.S. dollars.

A revolution in itself, the technology, nonetheless, has to quell the challenges that are posed before any technology that is still in its developmental stage.

What are the most complex and exciting challenges posed before the A.I. recommendation engines?

Would you trust a search engine that can read and analyse from your history of activity?

Artificial intelligence has had a significant impact on the labor market over the years of its growth and expansion. However, the growing interdependence between humans and technologies has increased the concern of some individuals.

Consider the fact that, the recommendation search engines are able to ‘hear’ and ‘see’. That might seem scary, isn’t it?

To grow and develop into a multidimensional technology-

Most of the technical fields have absorbed the abilities and capabilities that artificial intelligence offers. While the full potential is yet to be realized, the technology is posed with the most exciting and complex challenge: thinking and working like a human.

But machines, unlike humans, are programmed to execute specific tasks, they cannot analyse various aspects that the task can affect.

It would be so exciting to witness a technology that can ‘think’ like us, isn’t it?

The A.I. technology has the potential to take the shape of a human proxy, yes, but fails to establish the ability of a human mind to consider a wide range of factors that could be affected.

Was the behavioural history analysed by the recommendation engine of a single user? If yes, are there any other factors that might affect it?

For the AI-enabled recommendation engine to be able to grow and develop, the technology has to overcome the challenge of being multidimensional and think faster than a human.

To incorporate a trained mass of professionals.

Artificial intelligence has been adopted in various industries, be it a Data science platform, technical support automation, marketing software, or business software. The ‘smart’ solutions that accompany the technology have revolutionized the world with an innovative reboot. However, the expansion that the technology has seen over the recent years demands more trained professionals who can interact and operate.

The inadequacy of the working professionals, these innovations, and the unmeasured artificial intelligence possibilities have run down to the stagnate repository. Thus, it is undoubtedly a call for professionals trained in the art of interacting with technology.

The recommendation engine powered by the technology of artificial intelligence has the potentiality to build a network backed with tailored suggestions. Which again, could change the way we interact and collaborate with fellow individuals and users. To explore the endless possibilities that these AI recommendation engines provide, we need to overcome the challenges that contest AI technology.

At the end of the day, having someone understand us, is all that matters.

Even if it is a technology, isn’t it?‍